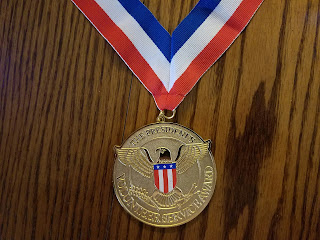 The President's Volunteer award is a tremendous honor and recognizes those who have set themselves apart from their peers in their willingness to volunteer and serve their community and Nation.

The Disaster Care Ministry is proud to share that four of our members were selected to receive this award for the 2017 year for their efforts in the service of those impacted by Disasters. 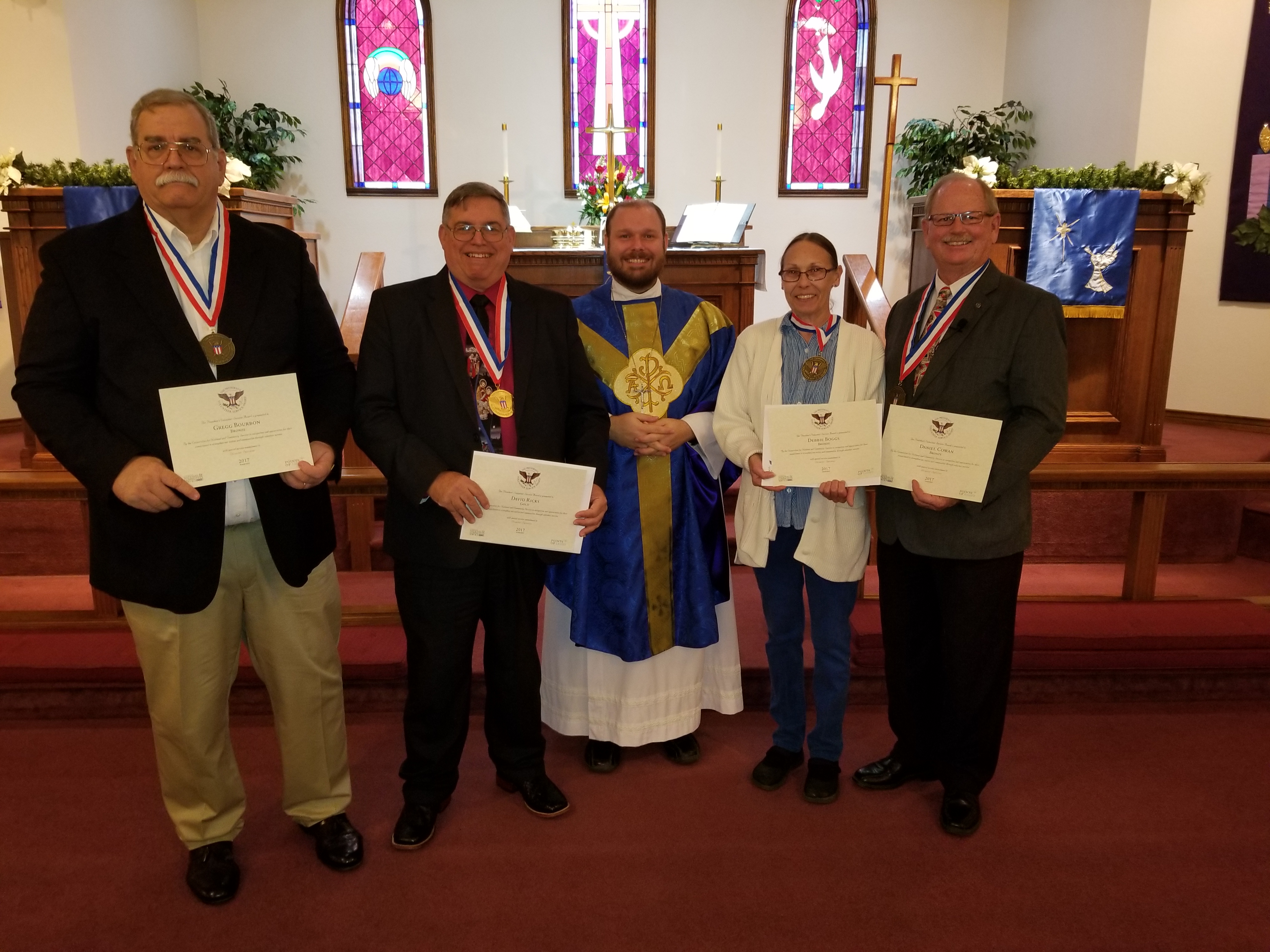 David Ricks, Dan Cowan, Debbie Boggs and Greg Bourbon were presented with their medals, a certificate, and a letter from the President of the United States on December 17, 2017.

On August 16, 2016, prolonged rainfall in the southern part of Louisiana resulted in catastrophic flooding. In September the Disaster Care Ministry worked with Lutheran Churches in North Texas to put together a work weekend and feeding event. On the way home, we discussed how there were so many children who had lost everything and were not going to have much of a Christmas. From that conversation, Operation Christmas Hope was born.

After Hurricane Harvey, It became obvious that something needed to be done for the Children impacted by the storm

We decide we wanted to provide children in the Golden Triangle area with the message of Christ birth by giving them a copy of Paul L. Maier's "The Very First Christmas" accompanied by a shoebox gift. 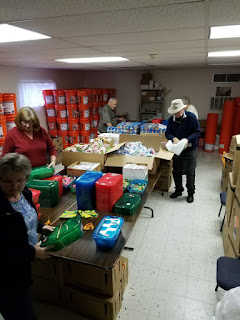 LCMS Disaster response  supplied the books and we came up with the shoe box gifts. The Disaster Care Ministry Is purchasing supplies to put together 1000 gifts. 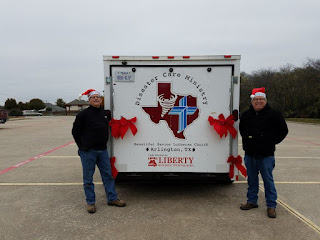 On December 3 we  assembled gift in the disaster room and they were delivered to Hope Lutheran in Winnie, TX, Trinty Lutheran in Port Arthur, TX, and St John's Lutheran in Beaumont, TX. These three churches distributed the packages to families impacted by the storm. 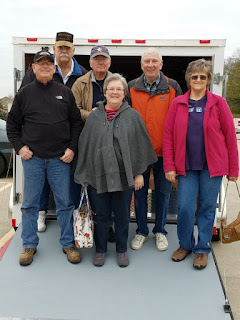 Pictures of the Disaster Response in Baton Rouge, LA. 2016

Pictures of the Disaster Response in Bryan,TX 2016

Pictures of the Tornado Work Day in Lindale 2016

Pictures of the Tornado Work Day in Garland 2016